When one talks about programming languages one must always remember that different languages are used for different needs. In this way, we have expanded our abilities in several of these languages so that we can accomplish what you need.

In today´s world, it is of the utmost importance to be able to develop for web applications as much as it is needed to develop for mobile (be it cellphones, tablets, smart watches or any other platform). That is why we stay current on the latest technologies. 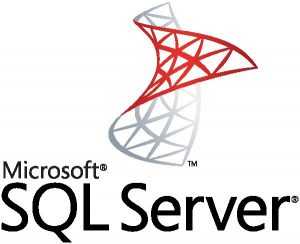 It is a relational database management system developed by Microsoft. As a database server, it is a software product with the primary function of storing and retrieving data as requested by other software applications—which may run either on the same computer or on another computer across a network (including the Internet). Microsoft markets at least a dozen different editions of Microsoft SQL Server, aimed at different audiences and for workloads ranging from small single-machine applications to large Internet-facing applications with many concurrent users. 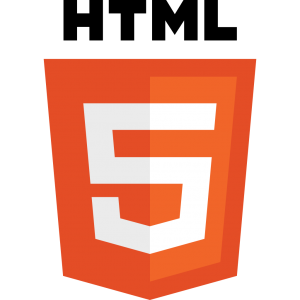 This language is used for structuring and presenting content on the World Wide Web. It is the fifth and current version of the HTML standard.
It was published by the World Wide Web Consortium (W3C) to improve the language with support for the latest multimedia, while keeping it both easily readable by humans and consistently understood by computers and devices 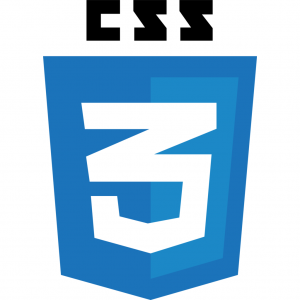 When the Internet started HTML was very rigid and therefor there wasn´t much room for aesthetic design. That is the void that css comes to fill, it is a language that works with HTML in order to alter the appearance of the web sites.
CSS is designed primarily to enable the separation of document content from document presentation, including aspects such as the layout, colors, and fonts. This separation can improve content accessibility, provide more flexibility and control in the specification of presentation characteristics, enable multiple HTML pages to share formatting by specifying the relevant CSS in a separate .css file, and reduce complexity and repetition in the structural content. 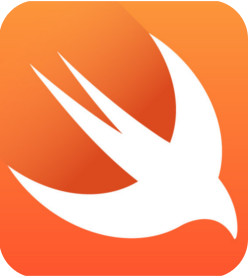 Swirft is a general-purpose, multi-paradigm, compiled programming language developed by Apple Inc. for iOS, macOS, watchOS, tvOS, and Linux. Swift is designed to work with Apple's Cocoa and Cocoa Touch frameworks and the large body of extant Objective-C (ObjC) code written for Apple products. Swift is intended to be more resilient to erroneous code ("safer") than Objective-C, and more concise.

It is a database software package that is optimized for interactive applications. These applications may serve many concurrent users by creating, storing, retrieving, aggregating, manipulating and presenting data. In support of these kinds of application needs, Couchbase Server is designed to provide easy-to-scale key-value or JSON document access with low latency and high sustained throughput. It is designed to be clustered from a single machine to very large-scale deployments spanning many machines. 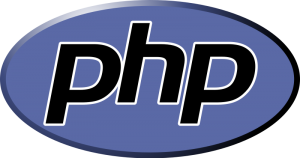 PHP is a programming and scripting language to create dynamic interactive websites. WordPress is written using PHP as the scripting language. Just like WordPress, PHP is also an Open Source. PHP is a server side programming language. When a user requests a web page that contains PHP code, the code is processed by the PHP module installed on that web server. The PHP pre-processor then generates HTML output to be displayed on the user’s browser screen. 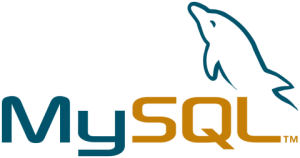 MySQL is a relational data base management system under the dual GPL/Commercial licence by Oracle Corporation and it is considered as the the most popular open source data base in the world. And one of the most popular in general next to Oracle y Microsoft SQL Server, specially for web development environments. MySQL was initially developed by MySQL AB (company founded by David Axmark, Allan Larsson y Michael Widenius). MySQL was acquired by por Sun Microsystems in 2008, which was bought by the Oracle Corporation in 2010, which already owned Innobase Oy since 2005, a Finish company that developed the engine InnoDB for MySQL. Unlike projects like, where the software is developed by a public community and the code's copy rights belong to the individual, MySQL is sponsored by a private company that owns the copywright for the majority of the code. This is what allows the double licence scheme previously mentioned. The data base is distributed in various versions, version one Community, distributed under the public general licence from GNU, version 2, and various versions Enterprise, for companies that wish to incorporate in private products. The Enterprise versions include additional products or services such as monitoring tools and official support. In 2009 a fork named MariaDB was created by some developers (among them the original MySQL developers) because they were unhappy with the model of development and the fact that a single company controls both MySQL and Oracle Database.